Celebrating Our Junior Advisory Board Seniors

Our 2020 graduating seniors have experienced unprecedented challenges and though they were not able to celebrate in person with an end-of-year showcase, we wanted to take a moment to reflect on all they accomplished this year and highlight their post-graduation plans.

We are so proud of you seniors! Thank you for your dedication to improving the lives of individuals in our community by raising awareness about mental health and mental illness, substance use disorder services, and victim services. Here are a few of the graduating group’s highlights from the 2019-2020 school year: 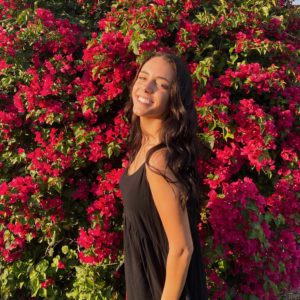 I plan on attending Florida State University to pursue a career in psychology! 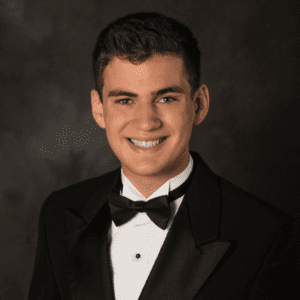 My time on the JAB helped me realize how prevalent mental illness is in our society today and that the first step to making change is spreading awareness. I will be attending the University of Florida to study Family Youth and Community Science and Spanish. 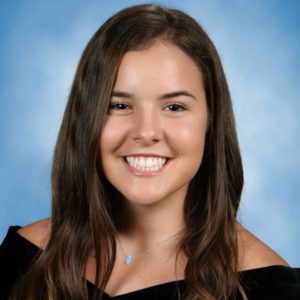 My time being involved with Peace River Junior Advisory Board was amazing and sadly short-lived. I loved going to meetings and getting to learn about different mental health issues. The information we learned taught me so much and taught me things I can use outside of our monthly meetings. I plan on attending the University of South Florida to study Biomedical Sciences and hopefully go to med school!

I have been a part of the Junior Advisory Board since my freshman year of high school! Throughout these years, I have gained a new perspective on mental illnesses and met some of the kindest people you will meet. Kirk and Jessica always made the experience fun and I would highly recommend this experience to all high schoolers.

I plan on attending Florida State University in the fall to study business administration and marketing. 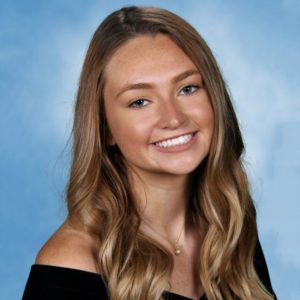 I am headed to the University of Kentucky in the fall and I am majoring in kinesiology in pursuit of dentistry. 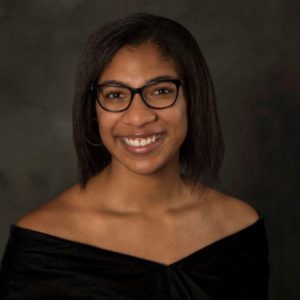 My brief experience on Junior Advisory Board: it is one of the best things I’ve ever done. I learned so much about mental illness and different ways I can help get rid of the misconception that being mentally ill makes someone “crazy.” The JAB really opened my eyes to that.

Future plans: In the future, I plan to study psychology and become a forensic psychologist. 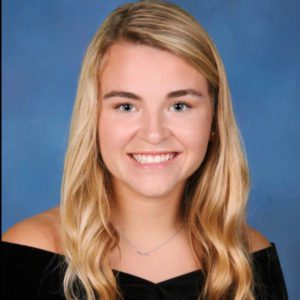 I enjoyed the Peace River Center Junior Advisory Board because of the lesson and information we all gained through the guest lectures. I was the social media ambassador for the group and shared information and posts to help eliminate the stigma of mental health. Many can benefit from the group and it helps teens become more aware of problems we are all faced with daily. 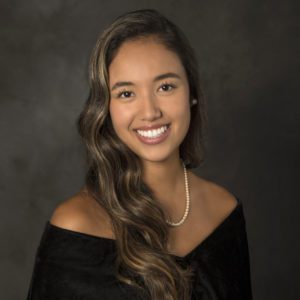 It’s hard to put into words the impact the Junior Advisory Board (JAB) has had on my life, not to mention the lives of those we’ve helped over the years. I joined JAB my freshman year of high school, looking to get more involved in my community and learn about mental illness along the way. I soon came to learn the JAB was unlike any club, activity, or group I had ever been a part of.

Here, I was able to listen to individuals from all different facets of Peace River Center speak about their jobs, how they got there, and what we can do to eliminate stigma. What struck me the most about my interactions as a part of the Junior Advisory Board was the members and I were not seen by these adults as merely students or teenagers. Instead, we were treated as equals to the professionals we conversed with and learned from, as we all had mutual respect and understanding for one another. After all, we wanted the same thing: to educate our community on the realities of mental illness and help those who need assistance.

Through the JAB, I learned when dealing with an illness that’s so often regarded as being a taboo subject, the most powerful thing I could give those who were diagnosed was a voice. So, last summer, I made a video series with my fellow JAB member Nicole, interviewing those with mental illness, mental health professionals, and family members of the diagnosed individuals. I aimed to shed light on all facets and perspectives of mental illness, and published this series for the entirety of our community to see, aiming to reduce the stigma around these illnesses while empowering the community of those diagnosed with mental illness.

I intend to major in biology at the University of Notre Dame, and will forever be thankful for the positive influence Peace River Center has had in guiding my personal development as well as my career path. 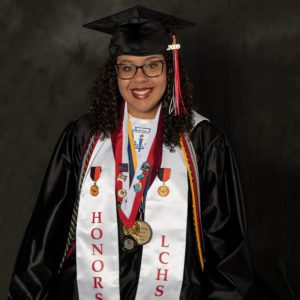 Being a member of the Junior Advisory Board (JAB) not only allowed me to explore but also solidify my passion and interest in the mental health field. I enjoyed listening to several PRC employees speak about their unique experiences working at PRC and what lead them to decide to work in the mental health field. JAB also helped me to get more involved in my community by providing opportunities for community service and outreach.

In the Fall, I will begin attending the University of South Florida where I will be majoring in Psychology with a minor in Deaf Studies. My goal is to become a clinical psychologist so I can help those who face struggles with their mental health. I hope to continue to live in service to others and make a positive impact in the lives of those I meet. 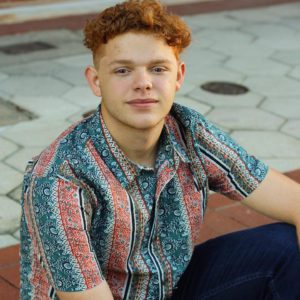 JAB has taught me how to help others who are struggling with mental health issues. 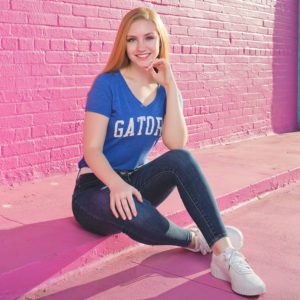 My Junior Advisory Board experience is one I’ll never forget! Finding something so career-oriented for me was very helpful, and the fact I was able to help my community and have fun while doing it made me fall even more in love with community service!

As for my future plans, I will be attending the University of Florida (go Gators!) pursuing my Bachelors in Science degree with a major in Clinical Psychology. I plan to continue on to grad school and be a lifelong advocate for mental illness patients. Thank you for this opportunity! 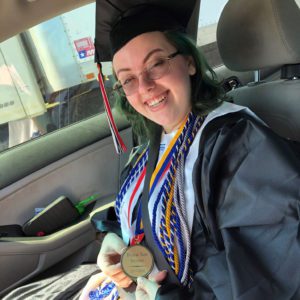 I absolutely loved the time I spent with the Peace River Junior Advisory Board. I always looked forward to our meetings and being able to learn something new about mental health and what others are doing to make a difference. I especially love all of the volunteering I have been able to do alongside the rest of my board members; being able to go out into the community to advocate and educate made a big impact on my life. I can’t wait to see what the future members of the Peace River Junior Advisory Board do next.

I want to spend my future helping others and make a difference within the toxic society we live in. I will be continuing my education by earning my master’s degree in public administration. I do not know what career I will/want to have; but, I know whatever position I hold, I will use it to help those in our community.

Get news from Peace River Center in your inbox.

By submitting this form, you are consenting to receive marketing emails from: Peace River Center, 1239 East Main Street, Bartow, FL, 33830, US, http://peacerivercenter.org. You can revoke your consent to receive emails at any time by using the SafeUnsubscribe® link, found at the bottom of every email. Emails are serviced by Constant Contact.

You Are Not Alone. Get Help Today!

You Are Not Alone.
Get Help Today!