April is Sexual Assault Awareness Month (SAAM) and the goal is to raise public awareness about sexual violence and educate communities on how to prevent it. This year, SAAM is celebrating its 17th anniversary with the theme “Embrace Your Voice” to inform individuals on how they can use their words to promote safety, respect, and equality to stop sexual violence before it happens. Individuals can embrace their voices to show support for survivors, stand up to victim blaming, shut down rape jokes,
correct harmful misconceptions, promote everyday consent, and practice healthy communications with children.

SAAM serves as a time to be intentional and effective in spreading messages that are positive and liberating to survivors. It increases support to survivors, empowers survivors, and gets our communities involved and mobilized into action by making them aware of the issues surrounding sexual assault. 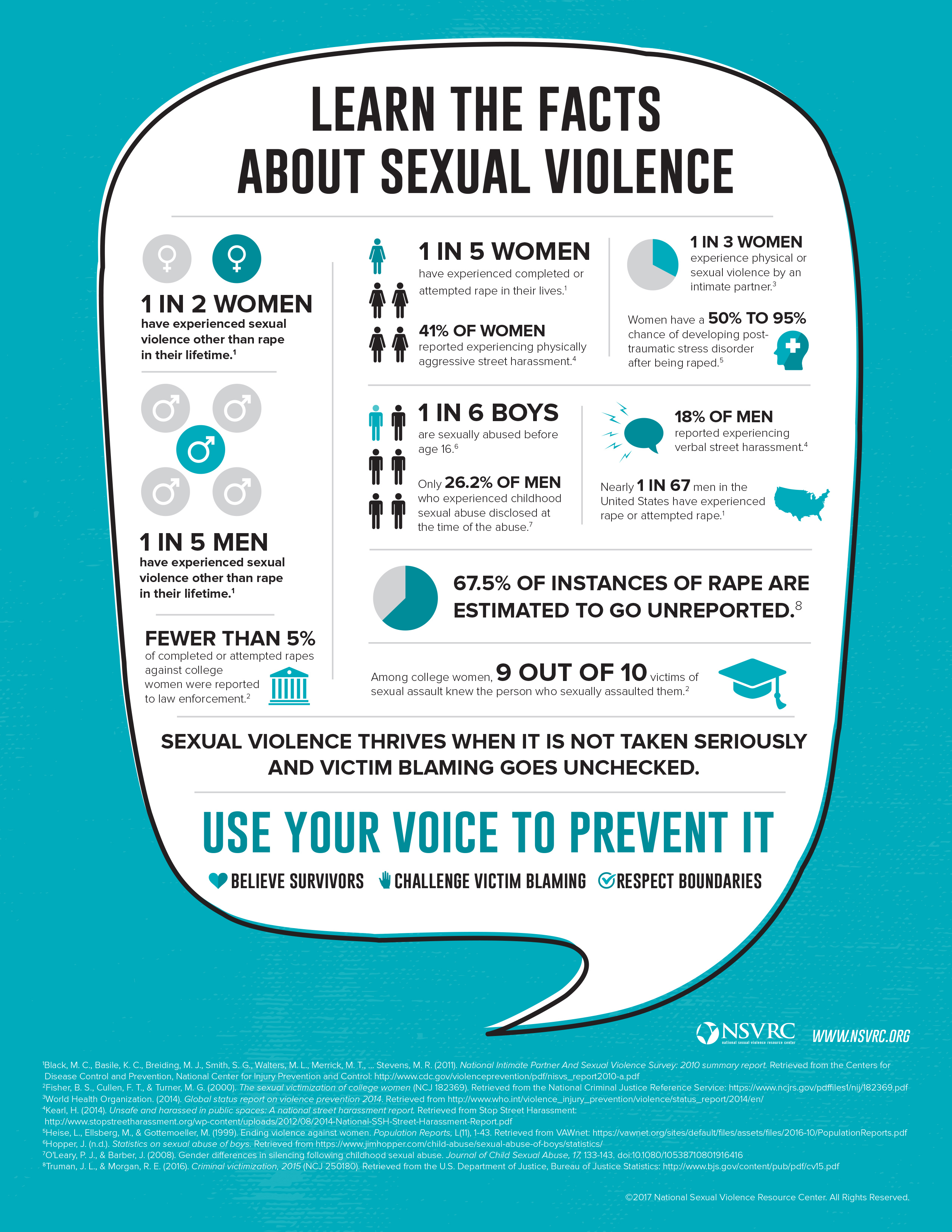